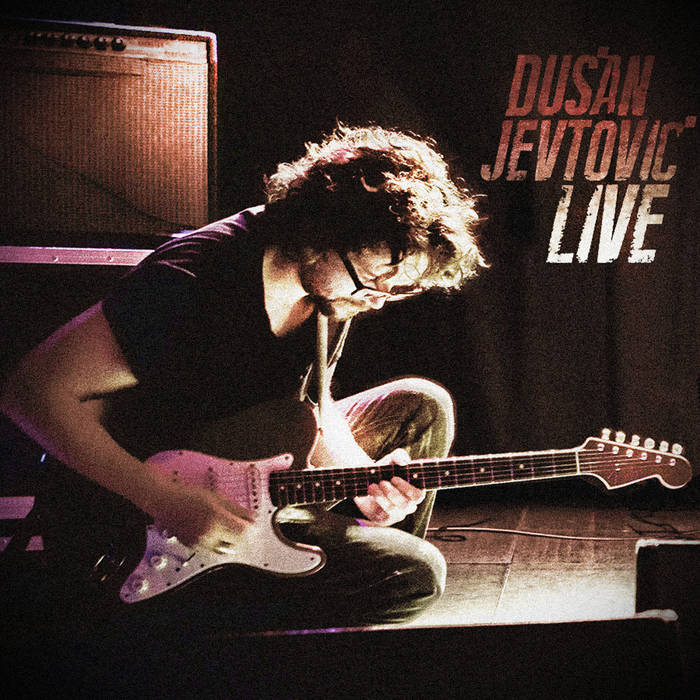 18 months since the Moonjune studio release of the highly inspired “Am I Walking Wrong”, guitarist Dusan Jevtovic and his bandmates have been honing these compositions through constant touring. This live release comprises two separate performances with two different rhythm sections. It is especially interesting to hear alternate interpretations on 6 of the 14 tracks by the different lineups. The first 7 tracks were recorded live at ACLAM in Barcelona with Bernat Hernandez and Marko Djordjevic (the rhythm section on “Am I Walking Wrong”) while the remainder were recorded in Dusan’s hometown of Kragujevac in Serbia with bassist Vladimir Samardzic and drummer Amar Cesljar. Working with a fairly straightforward pallet of guitar/bass/drums, Dusan and company perform with great joy as they playfully reinterpret these tunes. With the main riff and melodic structure serving as the musical backbone, the band begins to deconstruct and reimagine the music through creative syncopated improvisation. Though I would categorize this music as an adventurous take on Post-Rock, both band incarnations stress the importance of playing off one another and letting the energy and flow of each track evolve almost organically – hallmarks of the best in jazz playing. The almost reverent silence of the audience in both... more
credits
released June 30, 2016

Video Link from Aclam, Barcelona:
"Am I Walking Wrong?"
youtu.be/Y6qkBmYge2g

Video Link from Aclam, Barcelona:
In The Last Moment:
youtu.be/8xJ_VicaNpE